Changes are on the horizon among the leadership roles of the Bippus State Bank.  Ryan Warner (pictured left), the current President of BSB, will become the new Chairman of the Board upon the April 2019 retirement of the current chairman, Kenneth Rupley. Warner has held the  role of President proudly for 32 years and although he is stepping down, he will remain in the position of CEO of The Bippus State Bank.

It has been announced that Eric Fawcett (pictured right), current Executive Vice President, will assume the position of the President of The Bippus State Bank. “Eric has been with the bank for 26 years, working in almost every capacity from compliance, to loan officer, to head of lending,” says Warner; “He is more than qualified to step into the role of President and continue the momentum the bank has created.”

As for Warner, he still plans to continue to work full-time but hopes to make an impact outside the bank walls.  He will continue to call on current and prospective customers, all while representing The Bippus State Bank and the community banking industry, both statewide and nationally. Warner says, “There is still a strong need and a place for community banking in the markets we serve.” 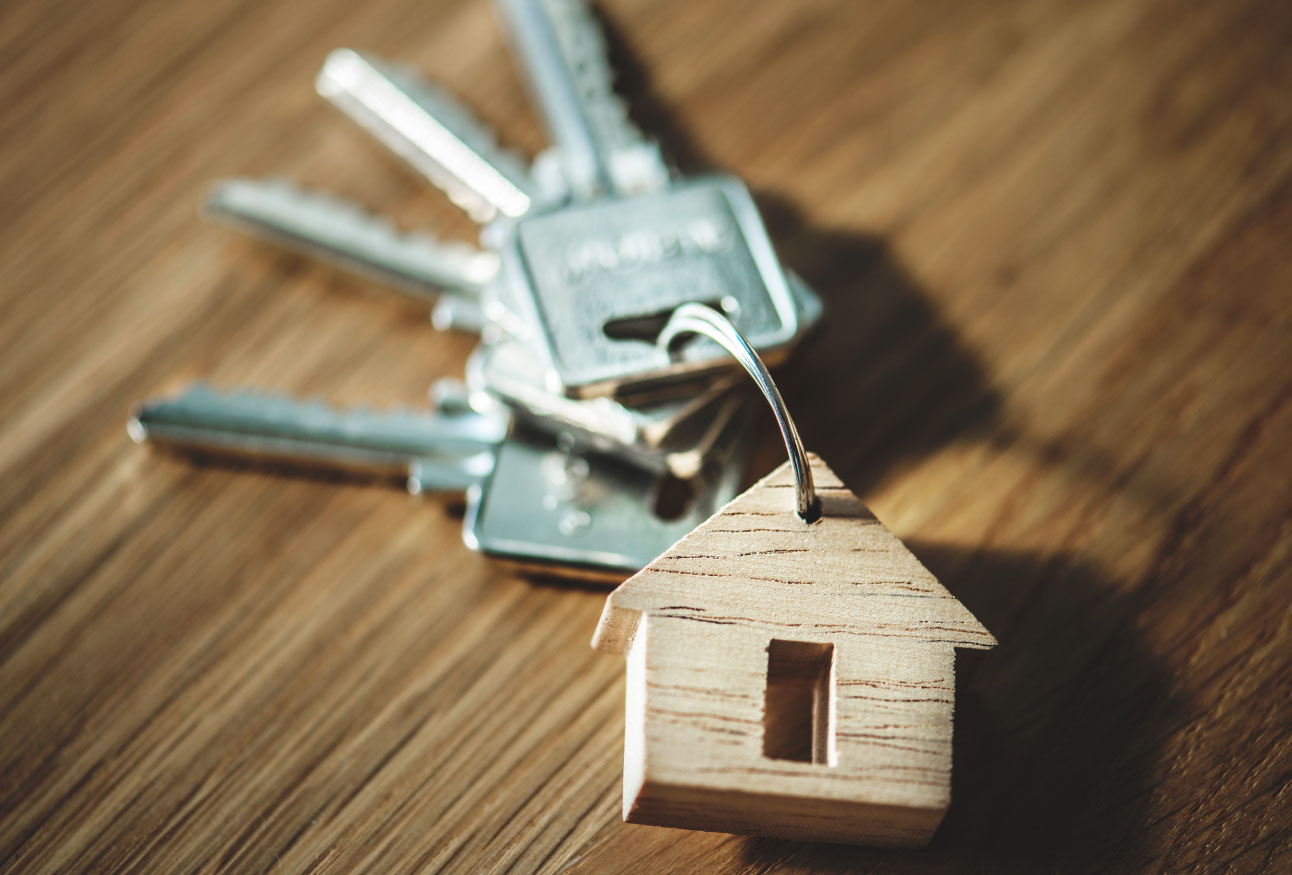 Take us around the world. Your money, where you are.